After showing a fourth straight quarter of profitability, many assumed Tesla Inc (NASDAQ: TSLA) would be added to the S&P 500. After hitting this milestone, the electric vehicle maker qualified for entry into the index of the United State's 500 largest companies.After the S&P 500 added Etsy Inc. (NASDAQ: ETSY), Teradyne Inc (NASDAQ: TER) and Catalent (NYSE: CTLT) on Friday evening, the lack of a Tesla announcement sent shares sinking. Meeting qualifications does not automatically mean a company will be added to the index, as a committee makes the final decision on which stocks to add each month."It was viewed as almost a consensus move based on all the metrics that Tesla was likely to get into the S&P 500 club this time around and thus will have a negative knee jerk investor reaction accordingly in an already white knuckle tape," Wedbush analyst Dan Ives wrote in a note."The profitability metrics and forecast likely was the swaying factor that might have excluded Tesla this time around. In a nutshell Tesla not getting into the S&P 500 will be a head scratcher to the bulls that viewed this as virtually a lock given all the parameters met."Ives has a Neutral rating on Tesla and is one of the company's more vocal analysts.Benzinga's Take: Many assumed Tesla would be added to the S&P 500 index. The company is currently one of the top 10 largest in the U.S. based on market cap. While it won't affect day to day operations, it will hurt the share price. Tesla's stock was down 6.3% to $392 per share in Friday's after-hours session.Related Links:2 Problems Tesla Creates For The S&P 500'Caution But Not Bearishness': Analysts Respond To Tech Stock PlungeLatest Ratings for TSLA DateFirmActionFromTo Sep 2020OppenheimerMaintainsOutperform Sep 2020Bank of AmericaReiteratesNeutral Sep 2020RBC CapitalMaintainsUnderperform View More Analyst Ratings for TSLA View the Latest Analyst RatingsSee more from Benzinga * Elon Musk Talks With Volkswagen CEO In Germany * Ford Shows Off Impressive All-Electric Mustang Cobra Jet 1400 Prototype In Video * Germany Looks All-In On Tesla After Musk Visits Gigafactory Berlin(C) 2020 Benzinga.com. Benzinga does not provide investment advice. All rights reserved. 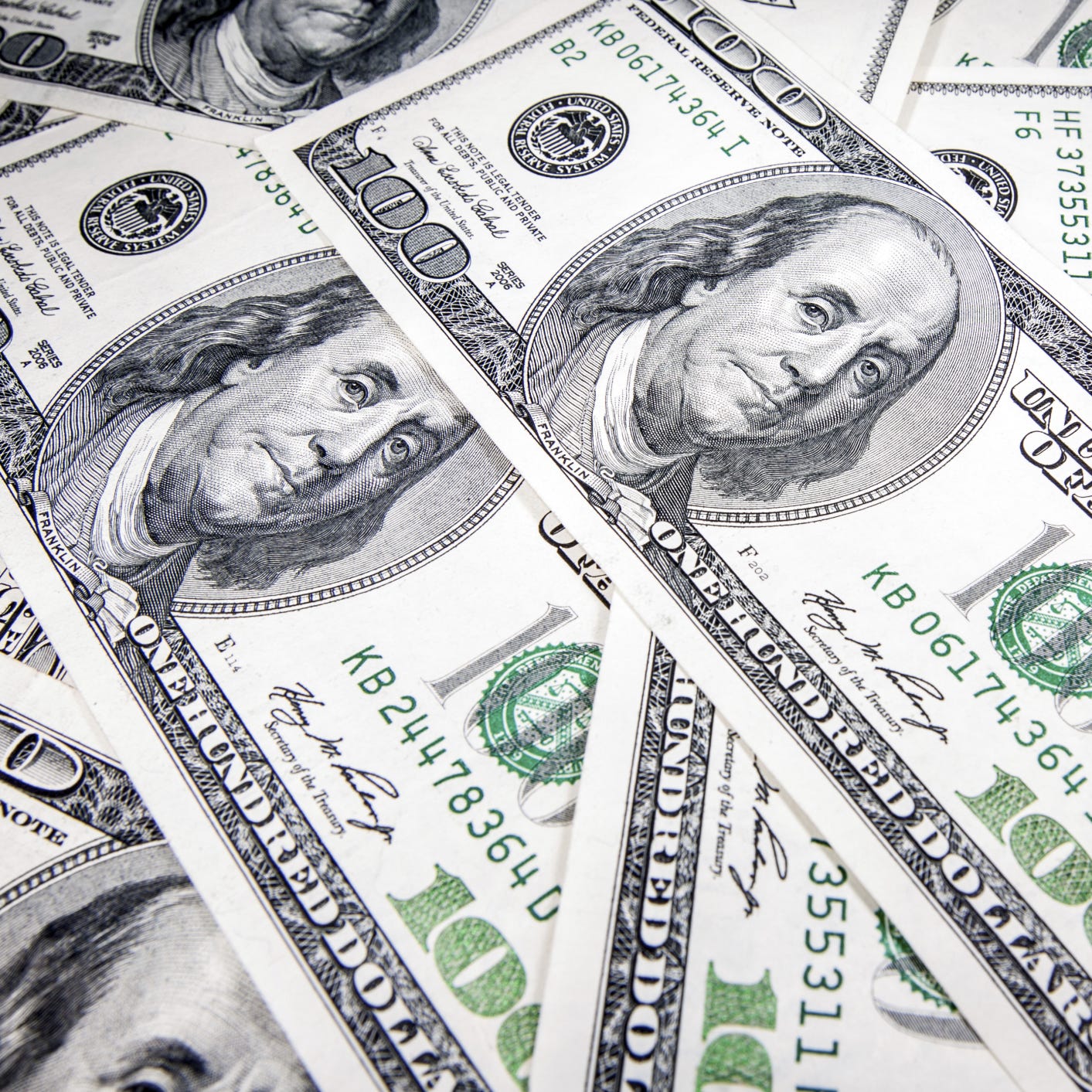