Good morning, Broadsheet readers! Goldman’s partners are more female than ever, Ronna McDaniel could stay atop the RNC, and should female statues cover up? Have a relaxing weekend!

– Statuesque. Have you been following the debate over the new public sculpture dedicated to feminist icon Mary Wollstonecraft?

Located in London’s Stoke Newington neighborhood, the statue, created by British artist Maggi Hambling, was just installed on Tuesday and is already ruffling feathers. It’s intended to honor Wollstonecraft, a 17th century writer whom this New York Times story calls a “mother of modern feminism.” (She was also the literal mother of author Mary Shelley.) The problem—at least according to some: the statue features a naked woman (who may or may not be intended to be Wollstonecraft), complete with “idealized physique.”

To critics, the idea that a statue honoring a trailblazing feminist includes the body of a naked woman is, understandably, infuriating. A Guardian piece on the tribute cut right to the chase, asking, “would a man be ‘honoured’ with his schlong out?” In that piece, writer Rhiannon Lucy Cosslett lumps the Hambling statue in with a controversial new piece of New York City public art featuring a nude Medusa, asserting that both fall into “‘It’s a naked lady, so it must be art’ syndrome.’”

When NYT writer Eleanor Nairne arrived in Stoke Newington to view the work, a woman was attempting to cover the statue’s nudity with a t-shirt. But Nairne doesn’t share the impulse—she suggests that by avoiding a traditional representation, Hambling may have captured something essential about Wollstonecraft’s work. In one of the article’s many rhetorical questions, she wonders whether the woman’s nakedness might be “understood as a metaphor for Wollstonecraft’s vision of personal authenticity? A woman stripped of society’s trappings?”

I myself am not an art critic—though I hope I can visit London again some day soon so I can judge for myself. In the meantime, perhaps both sides can agree that just having some public art by and in tribute to women to argue about is a big step in the right direction. 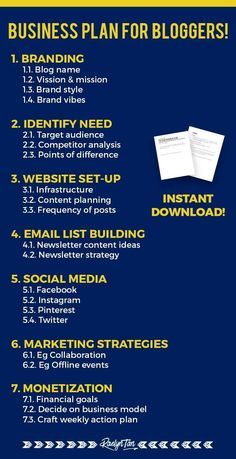